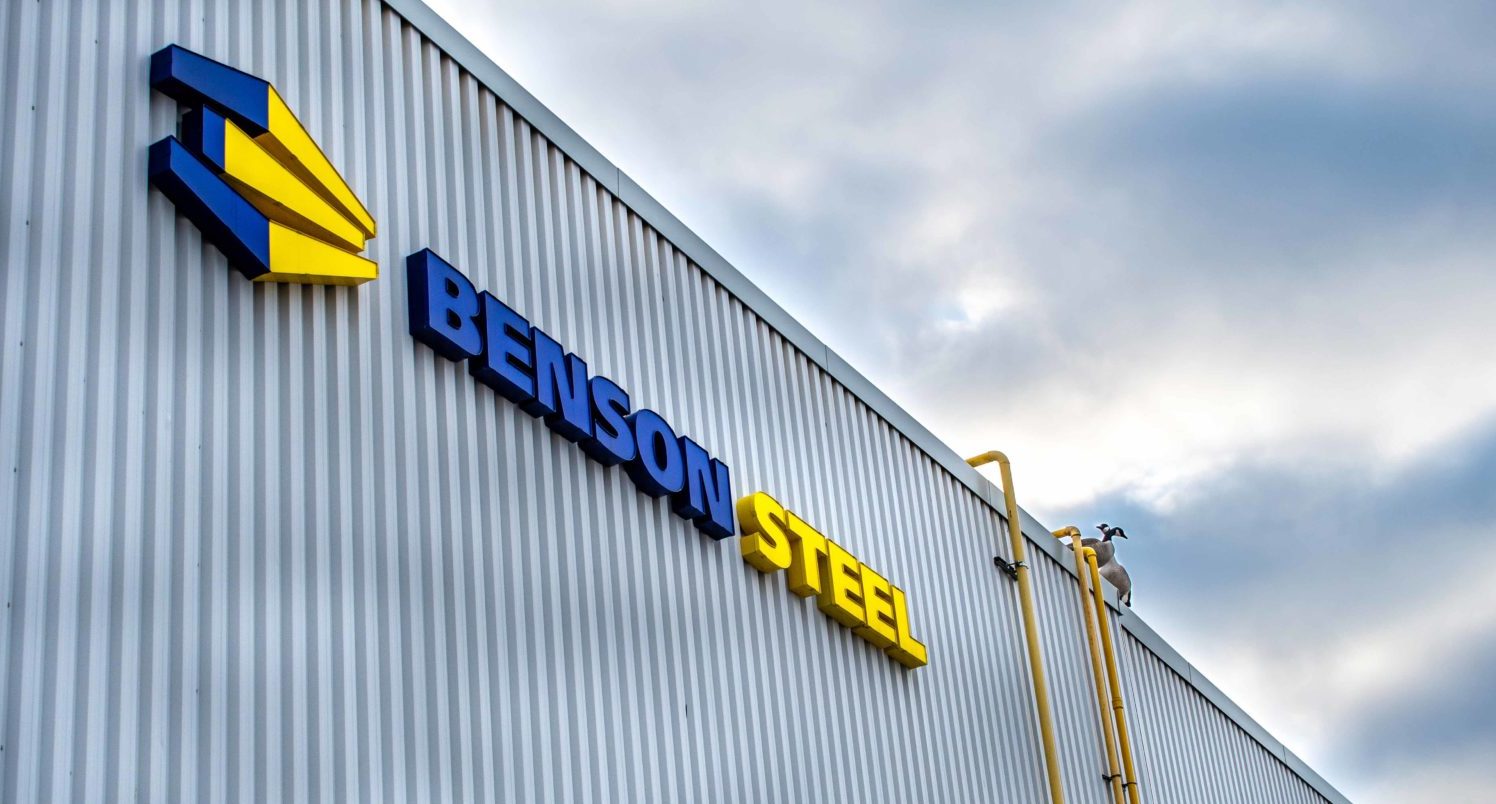 The very own Benson Steel Canada geese residents are back.

Over the last few years a pair of birds have chosen the parking lot of our office as their breeding grounds.

We had to be careful as once the nest has eggs the male becomes quite aggressive.

This year however one of them got injured and they did not build a nest.

According to the Cornell Lab of Ornithology website, breading season for Canada geese is between February and April. Geese mate once a year.

Canada geese have elaborate courtship behaviors. They mate for life remaining together throughout the years.

Canada geese return to the same nesting sites every year.

The female creates a nest by making a depression in the ground. The male goose stands to guard a short distance away to protect his mate and the eggs.

Canada geese lay between four and nine eggs per year. The average is five. The female lays one egg every one to two days.

Eggs are incubated by the goose (female). She leaves the nest only briefly each day to feed.

Eggs hatch after 25 to 30 days of incubation. The young, called goslings, can walk, swim, and feed within 24 hours.

Parents take their goslings to the water to feed almost immediately after birth. The day after the goslings hatch, the parents take them to a brooding area, where they are raised with other families in a group called a crèche.

In the past couple of weeks Joe appeared to be badly injured. We even thought it would be final. However he has been slowly recovering and he stuck around.